Standing in at 5’10’’ and weighing 165lbs, the mixed martial arts prodigy, Dez Desire, wants to go one on one with you in this high octane POV beatdown. Dez instantly establishes dominance with a powerful left jab followed by a right cross, and quickly lowers your defenses as she catches you flush on the jaw with a sadistic kick. As the proficient combinations leave you staggering, it is evident that you aren’t fighting a pretty fight, but an elite athlete. Delivering her first knockdown in less than a minute, Dez follows it up with a barrage of ground and pound elbows to your already bruised face. Letting you get back up, Dez sends a spinning backfist, followed by a textbook uppercut, as she drops you for her second knockdown. Dez follows this one up with hammerfists to your skull, but unfortunately unlike the UFC, there is no referee to save you from your merciful cries. Letting you get back up again, Dez sends you to the mats for a 3rd KO, as the sadist is unfazed by you blacking out. The mixed artist clearly is enjoying unleashing her sadistic side on you as she decides to wake you up by pounding your face while exclaiming, “I am the MMA Queen!” Dez finally decides to finish you for good as she delivers a ruthless knockout hammerfist. Clearly today was not your day because you were no match for this trained and powerful fighter – how about a rematch? 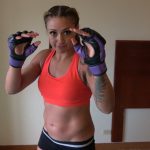 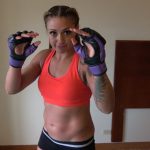 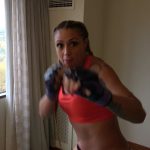 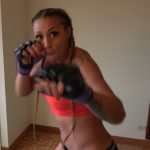 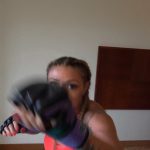 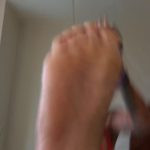 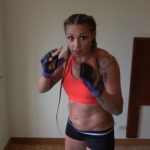 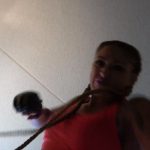 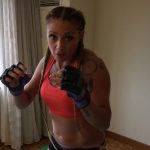 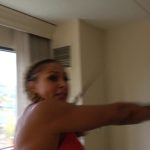 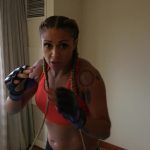 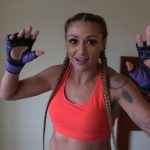 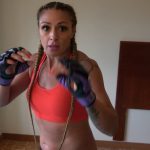 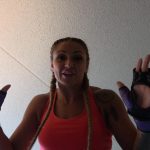 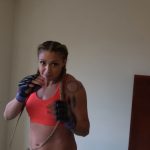 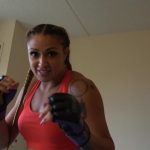 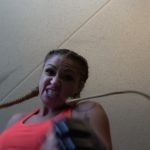 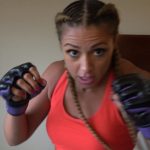 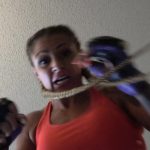 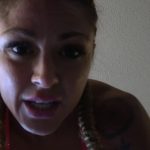 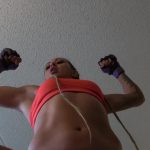 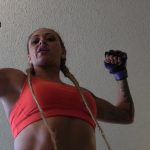 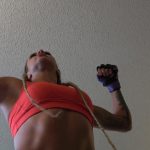 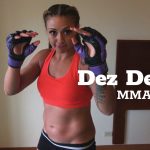